POKEMON NEW KANTO MAP is a level design wholesale that aims to revisit the entire Pokémon universe: Kanto, Johto and Holon; in the graphic style of the 5th Generation (Pokémon Black & White) and many original locations (ex: Magenta City or Cliff Road).

The goal of this whole project was to work on environmental narration, in order to make the iconic maps of the Pokémon universe more realistic, as well as the interconnection between the levels which will allow to form a gigantic map, all on a limited Mapping software.

This was one of my big projects in level design before I even thought of enrolling in a video game school, and allowed me to be spotted by the development team of one of the biggest French Pokemon fangame: Pokemon Renaissance.

Wanting to invest myself more as a Level designer in a real game, I decided to stop this project (which was realistically far too ambitious) for this fangame project.

I start each level with an image at the top of a theme or landmark or key location that will drive the rest of the level design and meet the intent of the project: Storytelling.

Example : The walls that surround Viridian city that creates both a disparity between a rich and poor class but originally served the city to protect itself from wild Pokemon attacks. And this contrasts the city with the others, by the fact that it is the only city to have this wall.

Normally I then start on the design of the map on paper to create a layout, after a brief search for references. But since it already excites an official version of the levels I'm revisiting, I use it as a layout for the design of my levels.

For the references themselves, the Poképedia and Bulbapedia wiki-websites are more than enough to gather all the information about the maps I revisit in the different media where they were present (video games, anime, manga, card games) and allowed me to add places or buildings with a strong storytelling not present in the official levels.

Road map of all the levels to be made as a world map :

To help me in the progression of the project and to know what the levels are interconnected with others and to foresee them in the mapping, I created a world map of all the levels to be done and that we could totally find in a game if it existed.

The 2D Blockout of the levels have been designed on RPG Maker XP which has a very limited Level design software. This constraint allowed me to avoid going too far in all directions and teach me a rigor in the creation of the levels and to be able to push as much as possible in the creation of a complex LD in an unsuitable engine and find many building tricks.

Even if the levels are not meant to be playable, I was constantly testing their navigation and several maps have many iterative phases. Nevertheless with a much more recent vision, I see a huge mistake: some maps are much too big for what they should be and could have been reduced by a third of their size. 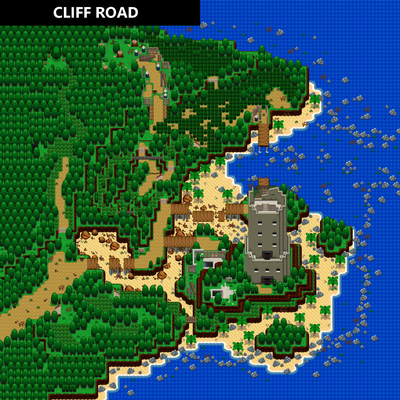 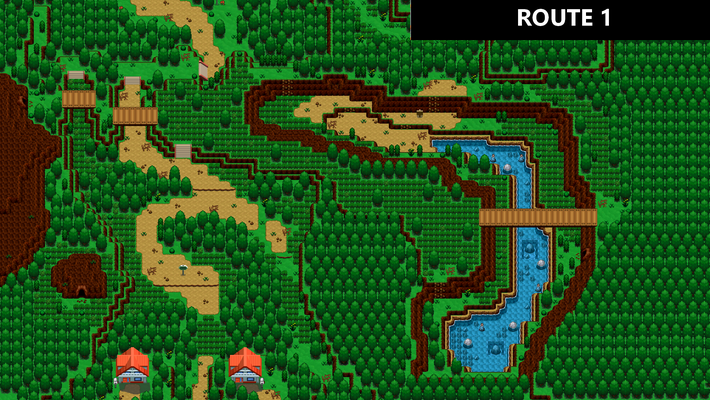 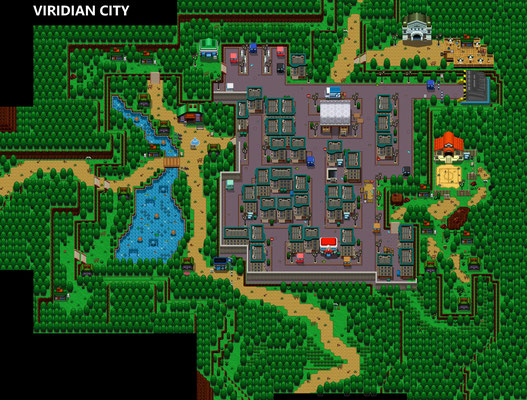 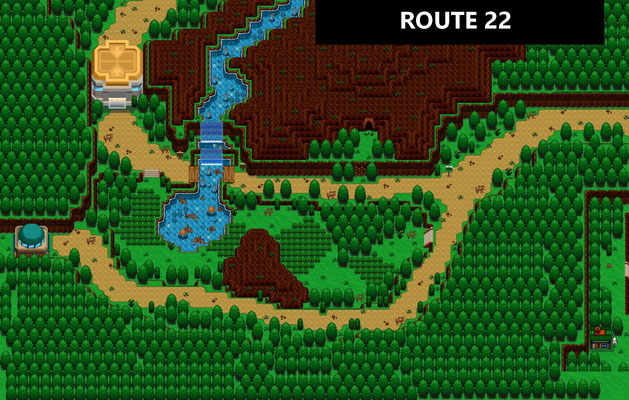 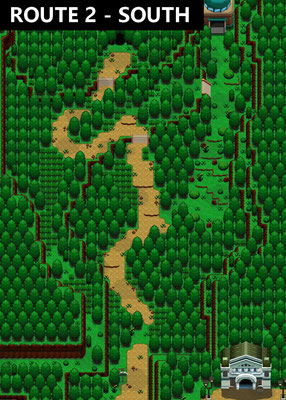 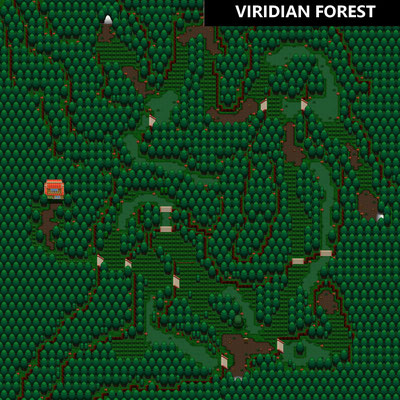 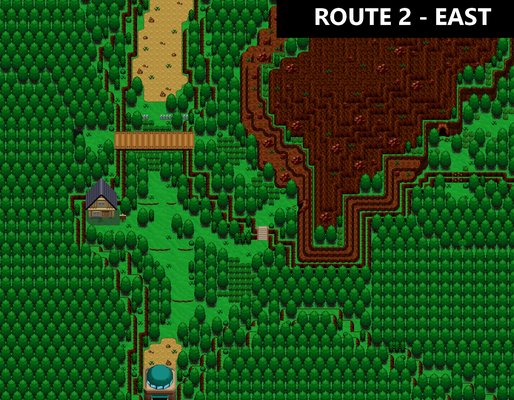 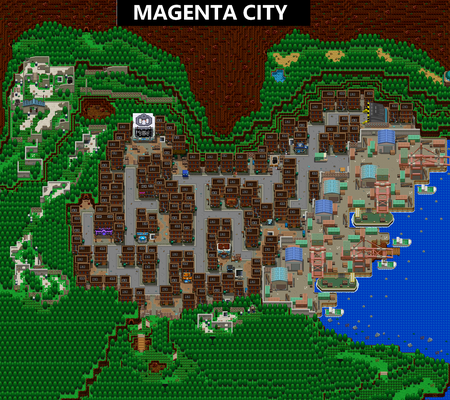 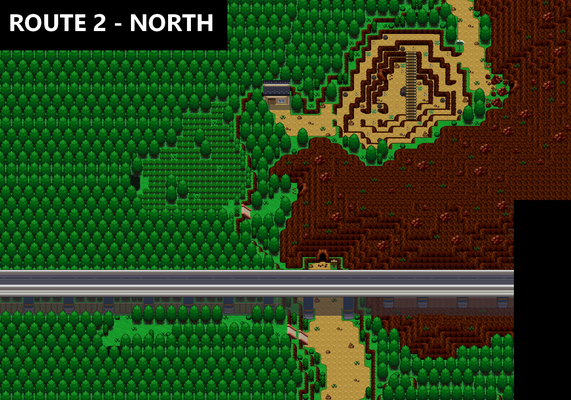 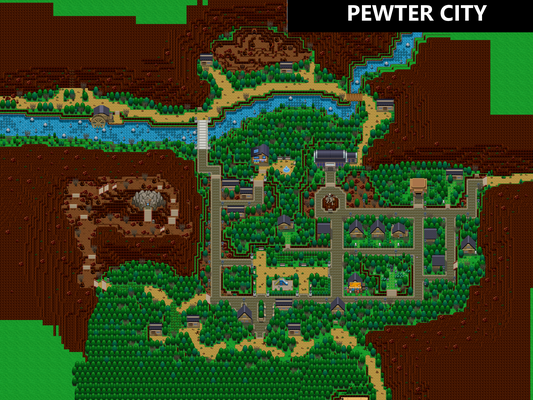 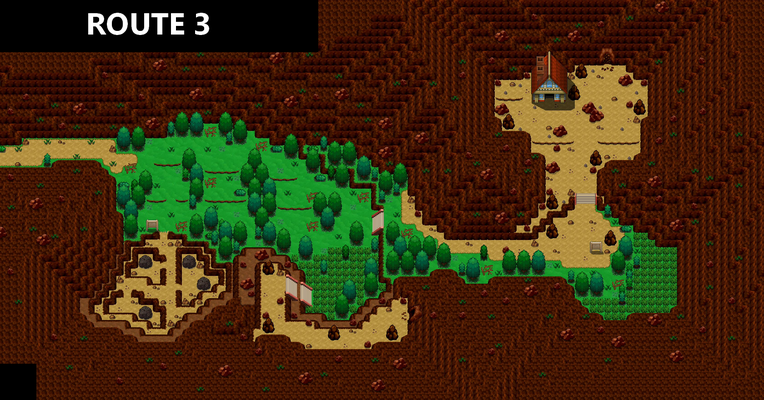