Despite everything, the game is a big hit in the international Pokemon fangame sphere with more than 1000 subscribers following us on Twitter and the project's Discord.

The game takes place 2 years before the Red and Blue opus (1994), in a new region inspired by Eastern Russia: Aldiris. Moreover, the region has the chance to possess a large number of endemic species, which allows us to create a consequent number of new creatures (+170 new Pokemon or regional forms).

"Through the protagonist in a post-international war context, the player will discover a past he should never have known, and be confronted with concepts that may well lead to the end of the Multiverse."

The major intention of the project is to provide a strong and responsive or expanding primary and secondary narrative that has many shadows of the Pokémon lore and give it a coherent whole.

We also want to allow the player to have more freedom in his exploration by offering more open levels and many hidden secondary locations that the player will have to find on his own while exploring. And which will once again be carried by a strong narrative to reward his experience, to give an experience to these places to make them mythical and make him want to find others.

In a logic of evolution in the gameplay, we want to propose the arrival of 2 additional evolutions during the combat phases and the Teambuilding of our teams, and which is not similar to Powercreep :

With the addition of these 2 mechanics, the fights will never be the same depending on which NPC the player is fighting, where he is fighting or which class he has chosen to be the protagonist.

And in order to add a bit of salt in all this, we reintegrate a mechanic left behind by GAME FREAK, the Mega-evolution to allow to keep a certain challenge in the endgame fights.

Finally, to greatly increase the re-playability of the title, we are improving the mechanics of the day-night system (and the calendar) to make it more impactful in the player's experience and in the narration, the NPCs to talk about and the places they can explore.

And to prevent any constraining effects, the player will be able to control this system through hotel rooms. 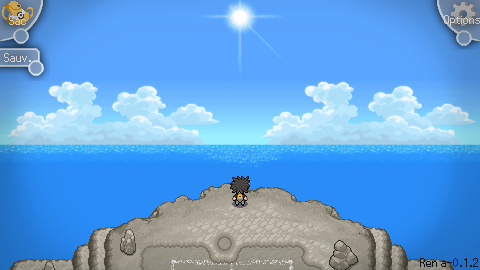 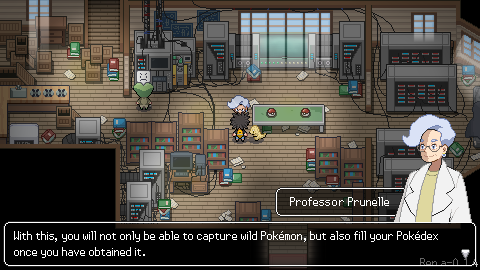 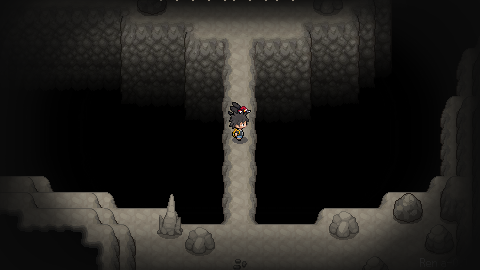 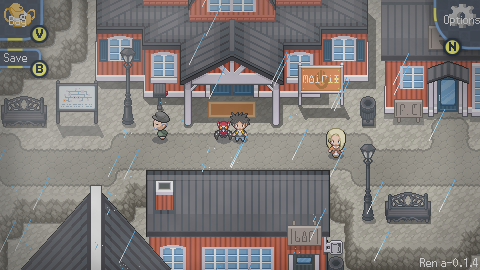 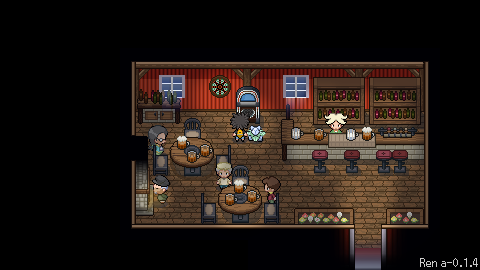 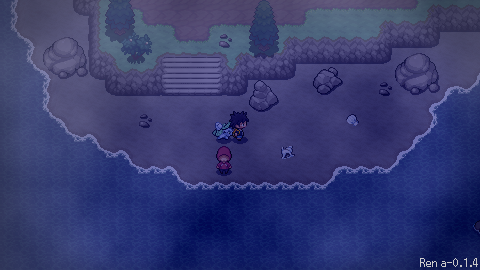