_EXISTΔNCE is a manga that is in cross-media with one of my video game projects, the Adventure-RPG game _ÆNTROPY and will therefore share the same universe.

The manga will address themes on the search for identity, the essence of our existence and its possible transcendence, or the meaning of death, destiny and reality itself (does it really exist ? Isn't it just a simulation or an illusion created by my sick mind ?).

At the crossroads between  Shutter Island, Inception, Dark  and Matrix, _EXISTΔNCE seeks to be part of this continuity through the Science-Fiction genre and more precisely the Cyberpunk and Post-Apocalyptic genre.

"   A million years after our era, after Humanity traveled from planet to planet and destroyed them all, they are about to die out on E10-N410D, a habitable planet that will become their tomb.

In this inevitable context, we follow Aslab, a young adult CyberWav-Heaven (virtual reality hardware) worker-hacker, who finds himself reliving the same life over and over again and sees more and more individuals who, strangely enough, look very much like him.

In his quest to break this curse, he will come across this enigmatic symbol Δ each time  . . . " 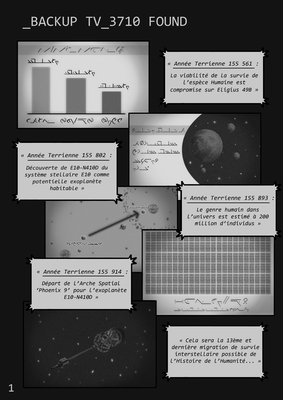 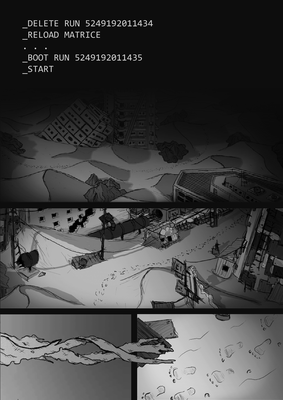 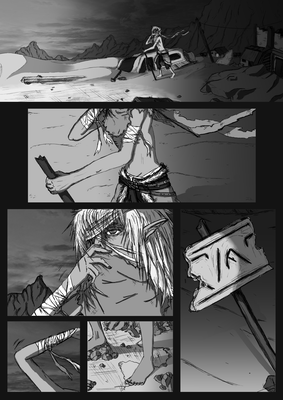 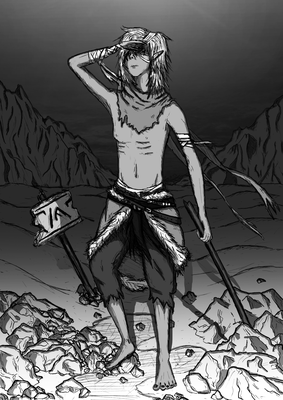 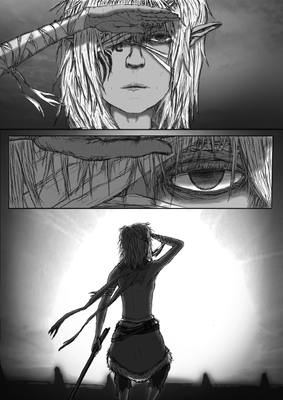